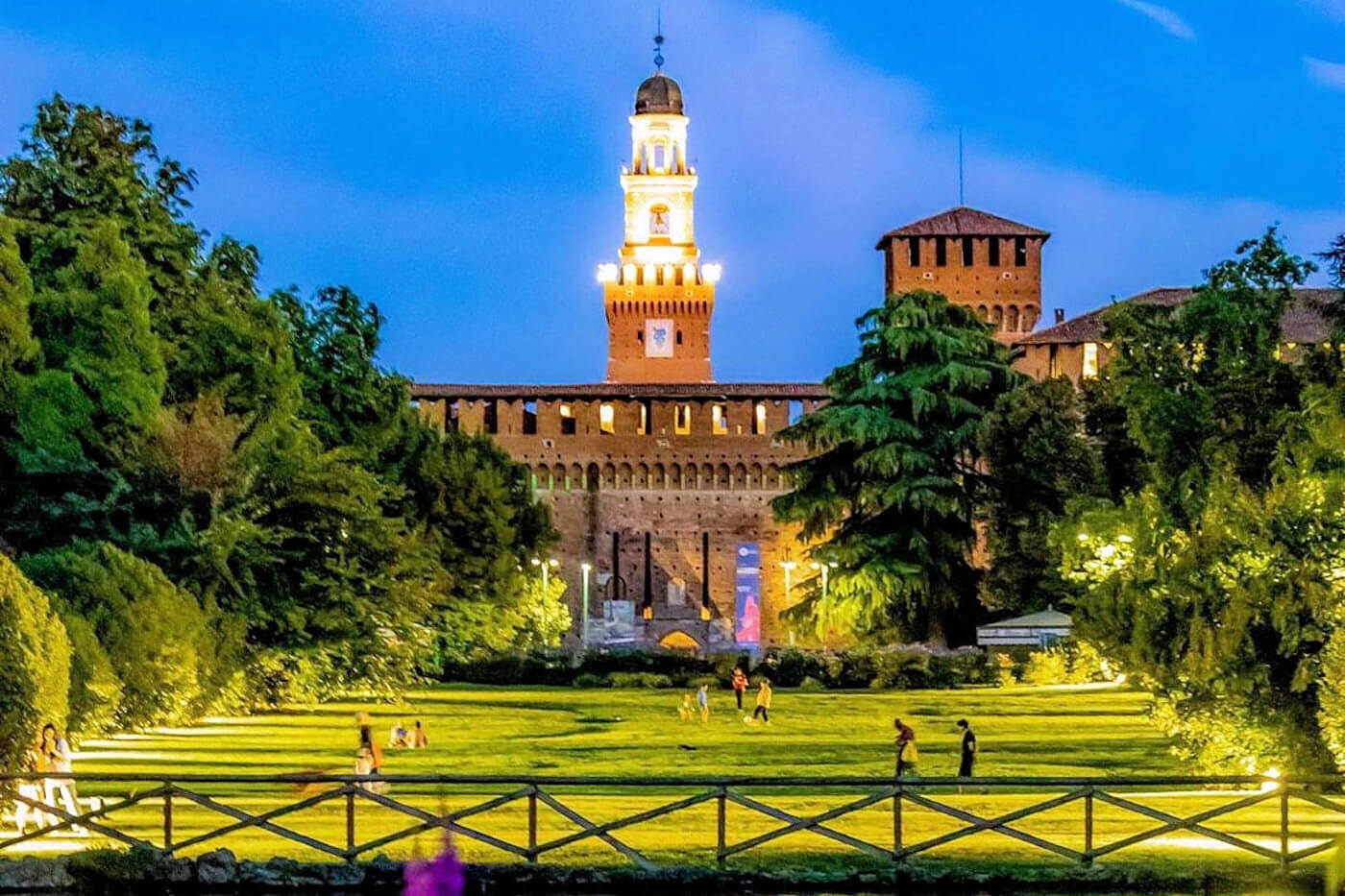 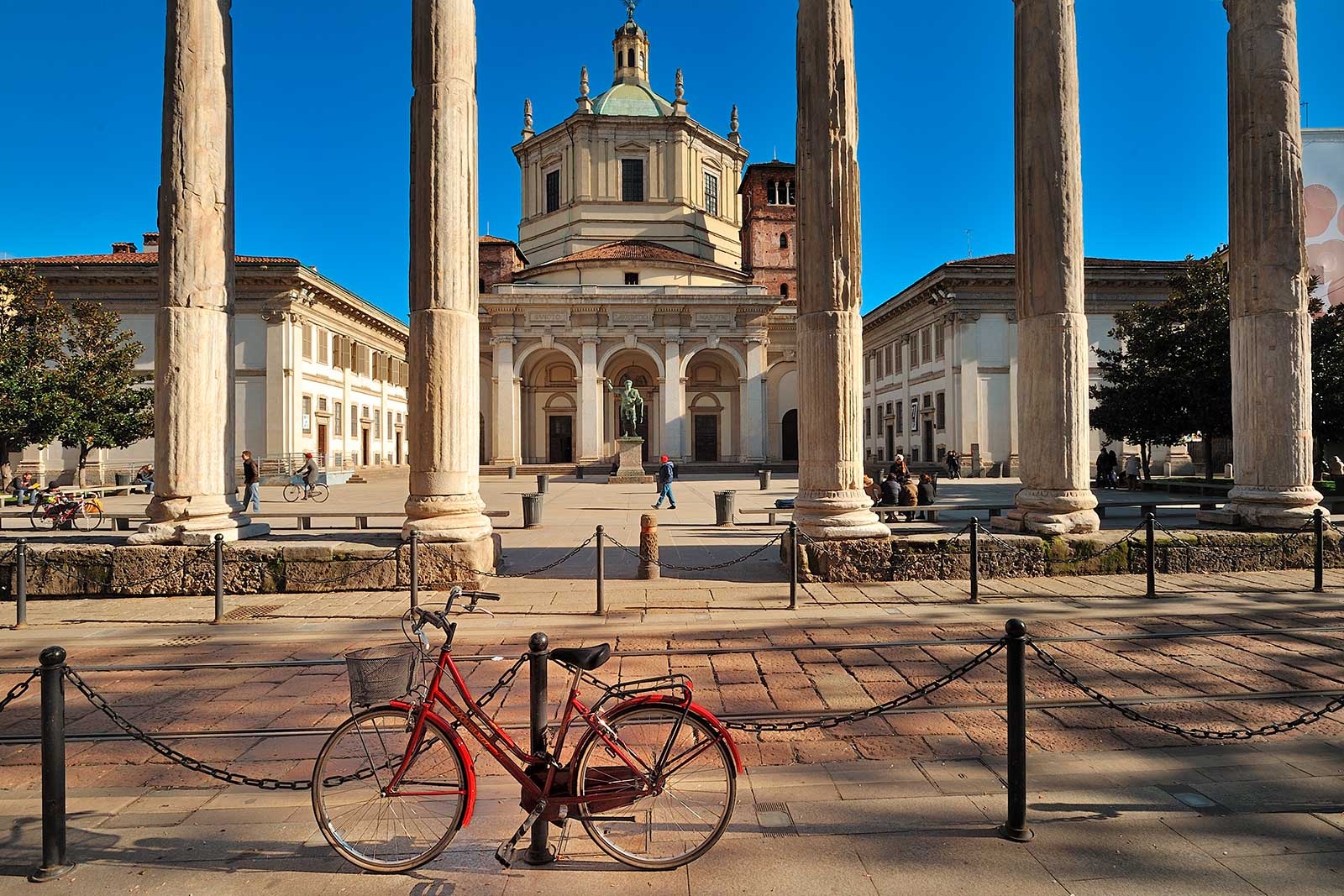 The basilica of san lorenzo

The Basilica of San Lorenzo, whose full name is the prepositural collegiate basilica of San Lorenzo Maggiore (known in the early Christian era as the palatine basilica and today also as San Lorenzo alle Colonne), is a Catholic basilica in Milan. Among the oldest churches in the city, the building was rebuilt and modified several times in the external forms, almost completely preserving the primitive plant of the late imperial era, which was built between 390 and 410: together with the opposite columns of San Lorenzo, once part of the antiportico of the building, it is considered among the major monumental complexes of the late Imperial Roman period in Milan, in the period in which the Roman city of Mediolanum (modern Milan) was the capital of the Western Roman Empire (a role that he covered from 286 to 402). The basilica is also believed to be the first centrally symmetrical building in the Christian West and is one of the early Christian basilicas of Milan.